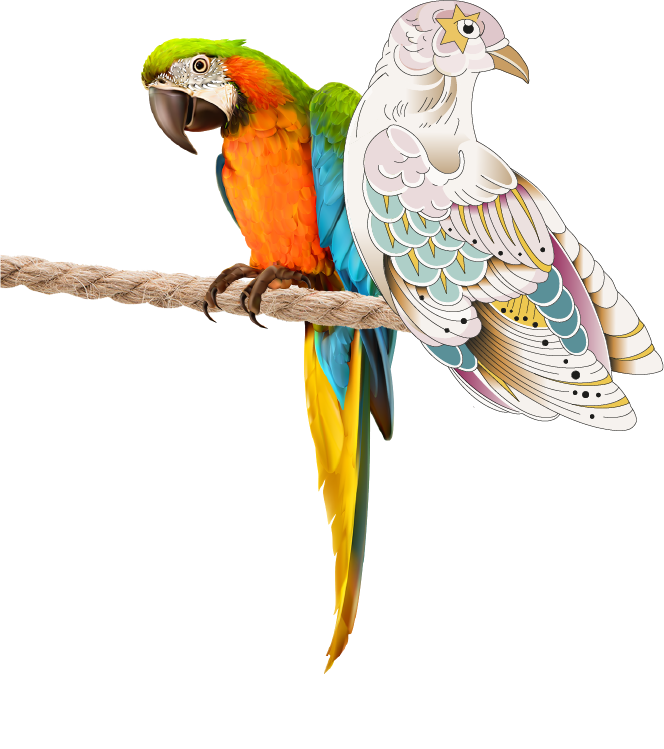 Welcome to
the blog

Welcome to the blog 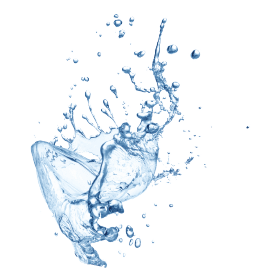 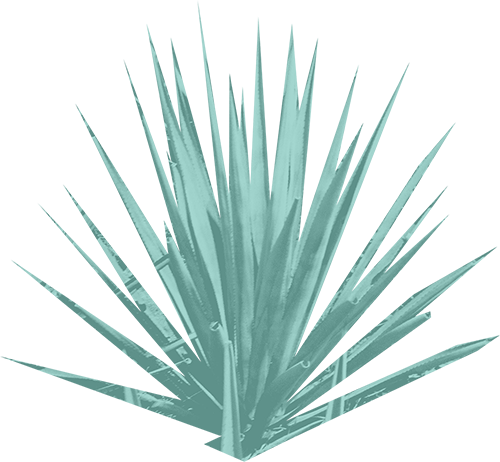 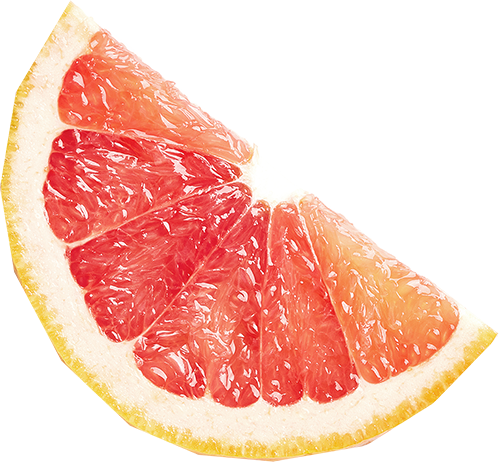 What is a Canned Cocktail?

Well, that’s easy – it’s a cocktail… that’s canned. Right? Well, let’s start with the noun. That would be “cocktail.”  According to the Oxford Dictionary it's“an alcoholic drink consisting of a spirit or spirits mixed with other ingredients, such as fruit juice or cream.”

But that’s where it can get confusing when you’re at the grocery store. Because the FDA isn’t quite as strict as the Oxford Dictionary. A canned cocktail isn’t a definitive term. So you could quite possibly be buying a malt based beverage (the same base as beer) or a sugar distilled spirit (like hard seltzer). They’re all put on the same shelves all willy-nilly. It’s like getting an apple and a donut in the “sweet things” aisle.

Here are some easy ways to tell what’s in that aluminum sided beverage you’re holding. Look for a clear call-out of the type of spirit they’re using. If they use Tequila, Whiskey, Rum, or Vodka – they will put that front and center on the package. It’s a badge of honor for the company and they want you to know that they are using quality ingredients. That’s  Superbird labels  cans with “100% Pure Blue Weber Agave Tequila.” We started with the best damn base spirit so that we can give you the “Best Damn Tequila Cocktail… That Just Happens to Come in a Can.”

No items found.
Product is not available in this quantity. 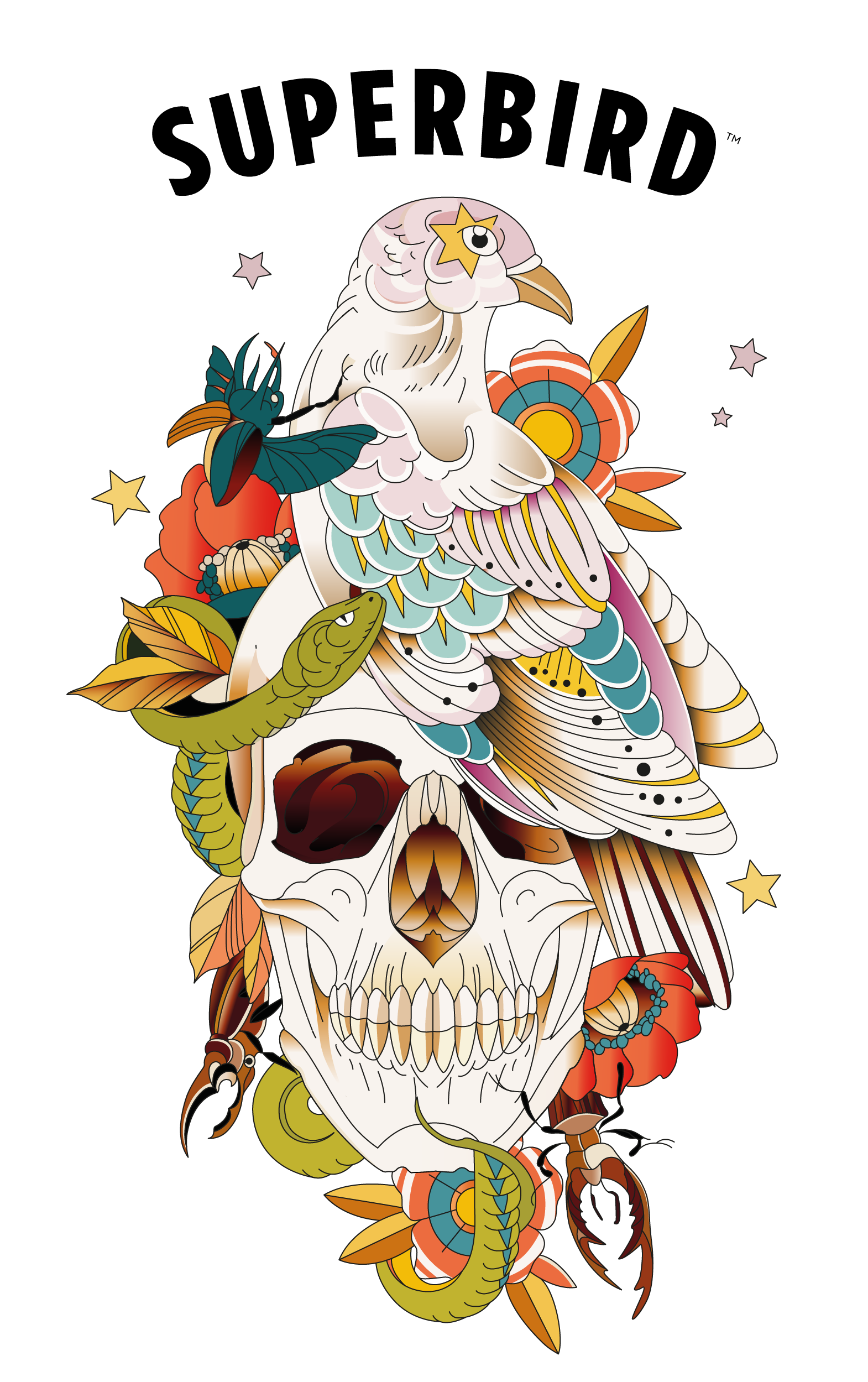 Are you over 21 years old?
yesNo